Aquaculture congress is the premier event that brings together a unique and International mix of experts including scientists, researchers and decision makers both from academia and industry across the globe to exchange their knowledge, experience and research innovations. Aquaculture is a Major Field in modern food supply. According to the FAO, aquaculture "is understood as the farming of aquatic organisms including fish, molluscs, crustaceans and aquatic plants. Farming implies some form of intervention in the rearing process to enhance production, such as regular stocking, feeding, protection from predators, etc.

Based on different culture, the global aquaculture market is bifurcated into the marine culture, freshwater and brackish water. Among these cultures, the freshwater culture was the largest segment of global aquaculture market in 2019. It accounted for more than 50.0% share of the entire market. Furthermore, this trend is expected to continue in the future years due to the decrease in fishing activities in natural water bodies such as seas and oceans. Moreover, growing demand for sea water species among the consumers is likely to grow the market for aquaculture in marine water culture during the coming years.

Based on geographic segmentation, Asia Pacific held the leading position in the global aquaculture market in 2020. China was the major contributor to the aquaculture production in 2023. It accounted for more than 58% shares of the global market. Furthermore, this trend is predicted to continue over the market of aquaculture during the next few years. This growth is attributed to a number of factors such as suitable weather conditions, availability of natural resources and labor at a cheap salary. Furthermore, North America and Europe are expected to have significant growth in near future owing to advancing trends in aquaculture. Latin America is also projected to have moderate growth in coming years.

Fishing in Italy takes place along the entire coastline. In 2020, national catches accounted for 197,839 tonnes for a value of EUR 936 million. The size of the Italian fleet has decreased steadily between 2018 and 2021 to 12,934 (-13%) fishing vessels. The fleet is highly diversified with a broad range of vessel types targeting different species predominantly in the Mediterranean Sea. The largest segment within the fleet is represented by small-scale fishing (8,763 vessels), followed by trawlers (2,542 vessels), hydraulic dredges (706), passive polyvalent gears (451), purse seiners (240) and other types. The regions Sicily (23.1%), Puglia (12.3%) and Sardinia (10%) have the highest share of the fleet.

The canning sector is the main segment of the Italian fish processing industry. The main products are canned and preserved tunas (for which industry is heavily dependent on imports) although there are also a significant number of companies that process anchovies, sardines and shellfish. Some Italian canned tuna brands have been acquired by foreign companies, especially Spanish.

In 2018, imports of fish and seafood into Italy was 8 times higher than exports. The major part of Italian imports is represented by value added fish and seafood products (703,487 tonnes with a value of EUR 3,291 million), followed by live and fresh fish and seafood (199,551 tonnes valued EUR 916 million).

Imported value added fish and seafood were mainly prepared/canned tuna, frozen squid, octopus and tuna steaks. Of the imported live and fresh fish and seafood, blue mussels, salmon, seabream, seabass, squid, shrimps, oysters and swordfish were the main species. About half the Italian imports of fish and seafood (54%) were supplied by EU countries of which Spain is by far the largest supplier of fish and seafood to the Italian market, followed by the Netherlands, Greece and France. Among non-EU countries, Vietnam, Thailand, Ecuador, Morocco and China are the most important supplying countries. 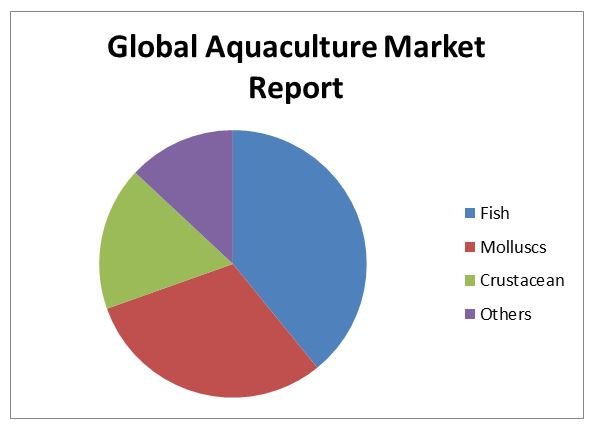 Vienna the city of Music and city of dreams and it is the federal capital and largest city of Austria and one of the nine states of Austria, With a population of about 1.8 million people and its cultural, economic, and political Centre. It is the 7th largest city by population in the European Union. It is the host to many major international organizations and forms a metropolitan region with 3 million inhabitants. The city is situated in the eastern part of Austria and is near to the boundaries of the Czech Republic, Slovakia, and Hungary. Vienna forms a urban region with 3 million inhabitants.

Based on the Feature of Life Survey Vienna was graded second on a list of the top 25 cities in the world. Between 2005 and 2017, Vienna was the world's number-one terminus for global congresses and conventions by attracting over 6.8 million tourists a year. Vienna is Austria's chief Centre of education and home to many universities, professional colleges and gymnasiums. There are also more than 100 art museums, which together fascinate over eight million visitors per year.

Baroque streetscapes and imperial palaces set the stage for Vienna's artistic and musical masterpieces alongside its coffee-house culture and vibrant epicurean and design scenes makes you to fall in love with the city.

Major Energy Aquaculture Societies and Association around the globe