Biofuels have been progressively explored as a probable alternative source of fuel and serve a key target for the future energy market that can play a vital role in preserving energy security. As the only direct substitute for fossil fuels, biofuels continue to grow in importance, despite a significant slowdown in investment. International trade remains active, with dynamic growth from the major exporting countries.

However, current production technologies will very soon come up against the limits of resource availability, raising important questions regarding the ability to meet incorporation targets for 2021, especially in Europe and the USA. The contribution of different biofuels to reducing fossil-fuel consumption varies widely when the Bioenergy used as an input in their production is also taken into account. The Bioenergy balance of a biofuel depends on factors such as feedstock characteristics, production location, agricultural practices and the source of energy used for the conversion process.

The organizing committee is gearing up for an informative conference program including plenary lectures, symposia, workshops on a variety of topics, poster presentations and various programs for participants from all over the world. We invite you to join us at the Biofuels-2020, where you will be sure to have a meaningful experience with scholars from around the world. All members of the Biofuels-2020organizing committee look forward to meeting you in Rome, Italy

In 2010, worldwide biofuel production reached 105 billion liters (28 billion gallons US), up 17% from 2009, and biofuels provided 2.7% of the world’s fuels for road transport. Europe was the leading biodiesel market in 2009 with a production share of 49.8%, followed by the Americas with a production share of 32.8% and the Asia Pacific with a share of 4.4%. The European share in biodiesel production has been declining since 2001, while the share of the Americas and the Asia Pacific increased. The US is the second largest producer of biodiesel in the world, producing 17.7% of the world’s biodiesel in 2009. The biodiesel market in the US is expected to reach 2,822 million liters in 2010 and 6,453 million liters in 2020. However, of all the renewable sources of energy, biomass is unique in that it is effectively stored solar energy. It is also the only renewable source of carbon and can be processed into convenient solid, liquid, and gaseous fuels.

The biomass market suffered during the economic downturn in the face of low coal prices, logistic barriers and supply issues. The year 2010 saw more movement in the sector as coal prices are beginning to rise once again making co-firing coal plants with biomass more attractive. CIS countries like Russia, Australia, and South Africa have entered as significant suppliers for the Production of Biomass, which if Europe is expected to be the largest renewable aviation fuel market over the foreseeable future on account of huge investment in development and favorable environment regulations. The growing use of biofuels across the globe is one of the key factors spurring growth aviation fuel market. Countries are introducing mandates and policies to encourage the use of biofuels in the aviation industry to deal with the issue of greenhouse gas emissions (GHG). The U.S. military and commercial planes use a blend of Fischer-Tropsch (FT) and conventional fuel at significant extent. FT blended fuel was the leading market in 2013 owing to growing demand for defense planes. Hydrotreated jet fuel is also expected to witness significant growth over the forecast period. On the basis of application, renewable aviation fuel market has been segmented into commercial and defense. Commercial application segment is expected to be the largest market over the forecast period owing to sensitive conventional aviation fuel prices. The increase in the number of aircraft in the recent years and continued growth in the number of air passengers in the region are expected to contribute to the growth in the aviation fuel market in the Americas during the forecast period.

Italy is a European country with a long Mediterranean coastline, has left a powerful mark on Western culture and food. Its capital, Rome, is a homonymous province and home to the Vatican as well as landmark art and ancient ruins. The region of Lazio in Rome has an approximate 2.7 million residents. It is the country's largest and most populated commune and fourth-most populous city in the European Union by population within city limits. The city is in the central-western portion of the Italian Peninsula, on the Tiber within Lazio (Latium). Rome has the status of the global city. It is the only city in the world to contain in its interior a whole state; the enclave of Vatican City. Rome is the 11th most visited city in the world, 3rd most visited in the European Union and the most popular tourist attraction in Italy. The city is one of Europe's and the world's most successful city "brands", both in terms of reputation and assests.

It is a sprawling, cosmopolitan city with nearly 3,000 years of globally influential art, architecture and culture on display. Ancient ruins such as the Forum and the Colosseum evoke the power of the former Roman Empire. Vatican City, headquarters of the Roman Catholic Church, has St. Peter’s Basilica and the Vatican Museums, which house masterpieces such as Michelangelo’s Sistine Chapel frescoes. Rome’s history spans more than two and a half thousand years. While Roman mythology dates the founding of Rome at only around 753 BC, the site has been inhabited for much longer, making it one of the oldest continuously occupied sites in Europe.

Meet highly qualified and experienced Scientists from around the world researching on Biofuels  this is your single best opportunity to reach the largest assemblage of participants from all over the world. Conduct demonstrations, distribute knowledge meet with highly qualified scientists, discuss new researches, and receive name recognition at this 2-day event. World-renowned speakers, the most recent techniques, tactics, and the newest updates in Biofuels and Bioenergy are hallmarks of this conference. Be Part of it! This conference focusing on all the major aspects in the field of Biofuels It would be beneficial for all the students who ever willing to enter into corporate as well as research fields targeting to the respective field. Chance to form alliance with emerging or established companies/ Research institutes in the respective field. 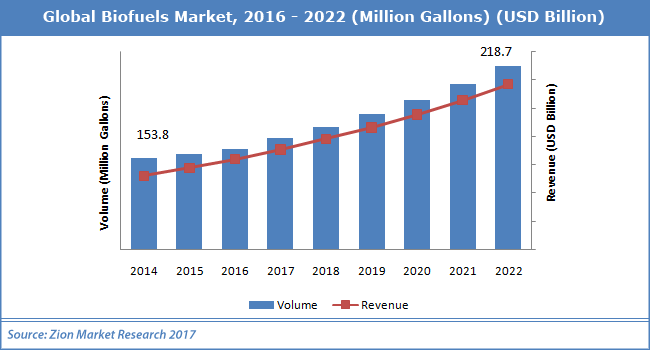 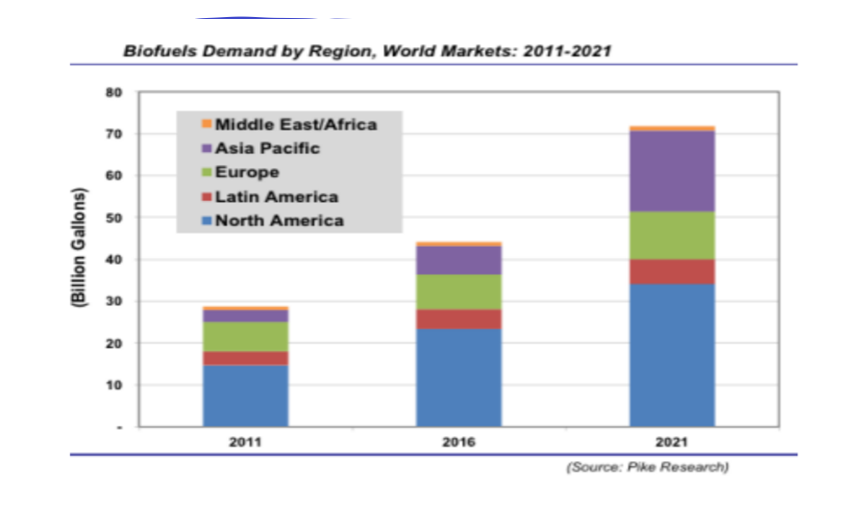