Annually Natural Disasters continue to strike and increase in magnitude, complexity, frequency and economic impact. At the same time, awareness of the process and potential benefits of disaster reduction is still confined to specialized circles, and has not yet been adequately communicated to policy makers and the general public

Population growth and rapid urbanization could put 1.3 billion people and more than $150 trillion in assets at risk from river and coastal floods by 2020, with Asia as the most exposed region. Natural Hazards congress 2020 is a timely scientific conference that will address the concerns and issue for environmental sustainability in the ASEAN-5 (Singapore, Indonesia, Thailand, the Philippines and Malaysia) Vietnam countries due to national disasters (economic crisis, health hazards, natural calamity and/or Manmade hazards). Singapore is well-shielded from natural calamities like earthquakes, typhoons and tsunamis. Natural Hazards Congress-2020 will provide a forum for discussion of the integration of Hazard information into effective emergency risk management. Applying science, technology and research information to best practice planning, warning, response and recovery capabilities will lower the impact of Disasters on environment. 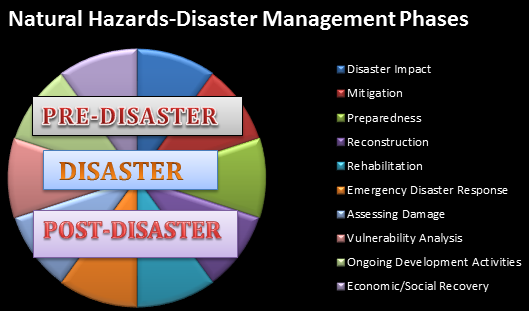 Asia is the most disaster-prone region in the world. The region has borne brunt of the physical and economic damages of natural disasters. With reference to the data collected by the Centre for Research on the Epidemiology of Disasters (CRED), human toll from natural disasters in the last 5 years has been staggering. The region remains exposed to more natural disasters and according to the Asian Development Bank, the region’s economic progress will be undermined by the rising number of floods, landslides and other disasters. That provides a stark reminder that Asia’s many densely populated and expanding coastal cities will in particular remain vulnerable to weather-related disasters. 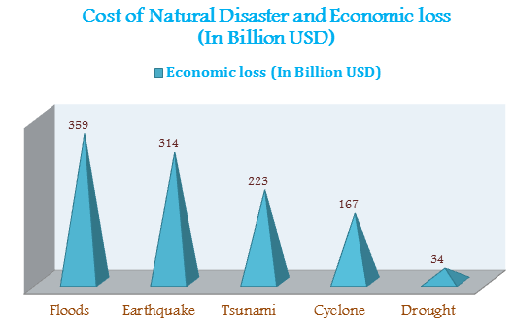 About 40% of the earth’s land area is threatened by desertification, land degradation in which fertile land transforms into desert.  According to the UN Convention to Combat Desertification it is estimated that every year about 12 million hectares of fertile land is turning into desert which is aggravated due to climate change and human activities and it is estimated that by 2030, water scarcity in some places will displace up to 700 million people, remains most vulnerable to desertification.